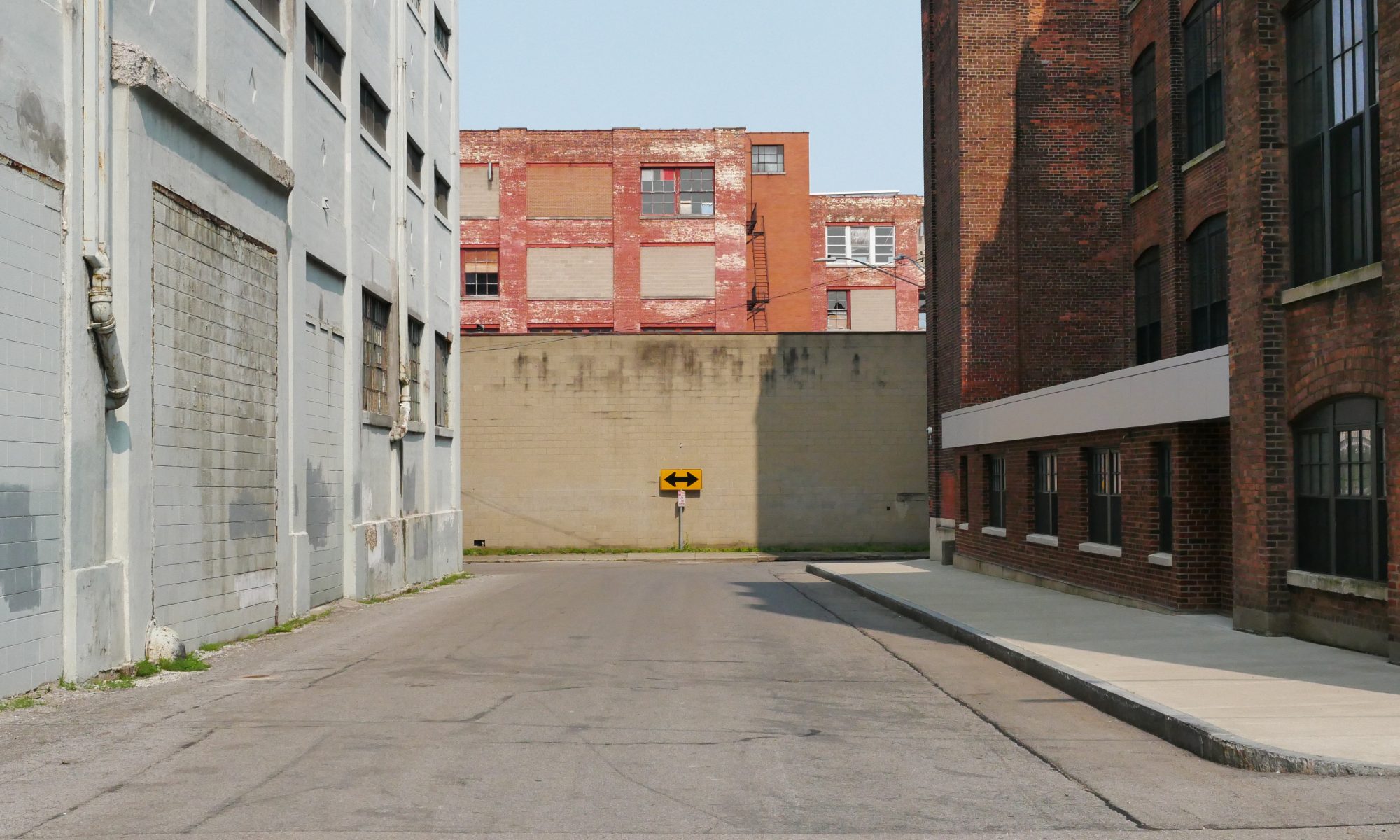 part of the series fallow time: dispatches from a field suspended

a friend recently suggested that this odd feeling i’m experiencing is grief.*
i have to agree, though it’s mixed with other things.
grief for lives lost and forever altered, grief for vanishing jobs and livelihoods, grief for a time before we were under siege. though some of us have always been under siege. grief for whatever semblance of stability or security or certainty that is now gone. and all compounded exponentially for the poorest resourced among us.

but also, though less acute, grief for an imagined future and for the planning and labor that shaped it.

for me, and for fertile ground, this means a number of opportunities for learning, sharing, and connection that have been canceled or indefinitely postponed. instead of a resume, an academic has a curriculum vitae or cv, which is basically a long list of institutionally recognized and valued units of completed or in-progress labor. a published paper. a conference presentation. service on a committee. a book review. an award. a fellowship. a leadership appointment. in 2015, devoney looser wrote a piece for the chronicle of higher education describing a “shadow cv:” “the one i’d have if i’d recorded the highs and lows of my professional life, rather than its highs alone,” including “the many, many rejections.”

she goes on, “rejection is something you’re supposed to learn by experience, and then keep entirely quiet about. among academics, the scientists seem to handle rejection best: they list on their cvs the grants they applied for but didn’t get—as if to say, ‘hey, give me credit for sticking my neck out on this unfunded proposal. you better bet i’ll try again.’ humanists—my people—hide our rejections from our cvs as skillfully as we can. entirely, if possible.”

i’ve often thought: what if there were a shadow cv that didn’t just include official rejections, but ideas that never took off, collaborations that fell apart, events that were canceled, et cetera? below are some entries for my pandemic cv.

“our environment is man-made, literally! how would it be different if it was woman-made; if it was minority-made; if it was made by kids?” this question was raised by the director of rochester, new york’s community design center at a luncheon in 2019. in this paper, i describe three moments of “spatial entitlement” (johnson 2013) by women to highlight the ways in which race and gender intersect in the claiming of urban space in a postindustrial and highly segregated city. the children’s garden across from sirena’s house used to be three vacant city-owned lots littered with refuse; now squash blossoms tumble out of their beds in the sofrito garden while a group of mothers supervises a series of official neighborhood play days. downtown, the parking lot of planned parenthood gets “reclaimed” by a women of color artist collaborative who encourages attendees at their pop-up conversation and poetry reading on patriarchy and women’s bodies to plant hand-crafted protest signs in a “garden of outrage” along the side of the building. a month later, knitted, crocheted, and embroidered flowers (and the occasional strawberry and mushroom) envelope a metal railing on the former site of corinthian hall (now a holiday inn parking lot), where a large group (predominated by white women) have staged a participatory “craft intervention” to commemorate the rochester ladies anti-slavery sewing society and its links to frederick douglass. in rochester, empty lots are spaces of possibility for the envisioning of alternatives to “man-made” environments and for making claims to liberation.

this is an ethnography carried out along the rough edges, cracks, and crevices in rochester, new york, one of the united states’ ten most segregated cities. a ‘report back’ from ongoing fieldwork with various residents and local organizations explores a series of actors and events that illuminate everyday life within the context of stark race and class inequality. deep mapping, facet methodology, relational ethnography, just visiting, and the multi-project site are methods for engaging ethically in these fraught ethnographic interstices.

(to be determined as of this post, likely postponed)

this is a whole new kind of shadow cv. as looser argues, “what matters is what you do next.”
this is a redirection toward something better. i hope all of it is.

in the quiet, there are new things (very) slowly sprouting: an article manuscript examining the erasure of blackness in the local built environment, a series of short form writings for this website, a new volume of the zine exploring fallow time, another article manuscript about women’s placemaking practices and the gendered and raced reclamation of urban space through art and play, new photoethnography training and experimentation, a photoessay about an ‘urban walkabout,’ a grant proposal to continue this work over the next five years. i’m excited to share these with you as they develop, and list them here as a form of accountability and response-ability, rather than some fetishization of productivity (knowing full well that the list itself may be a failure of both–a paradox of the creative generation that fallow time can enable). “intermittent, spasmodic fruiting reminds us of the precarity of coordination–and the curious conjunctures of collaborative survival” (tsing 2015: 176). there is more to come.

* that friend was stefanie bautista